Be on track to witness the best Australasian pacers as they go head to head in the biggest races of the 2019 TAB Winter Harness Racing Carnival.

An unmissable night of racing will highlight six group races including Queensland’s only grand circuit event for pacers and four prestigious group 1 races.

The night is headed by the $250K grand circuit event, the TAB Blacks A Fake, named in honour of the champion pacer “Blacks A Fake” who dominated our Winter Carnival and took out the Winter Cup in 2006, 2007 and 2009. The respected feature race is known to attract many talented pacers from all over Australasia. 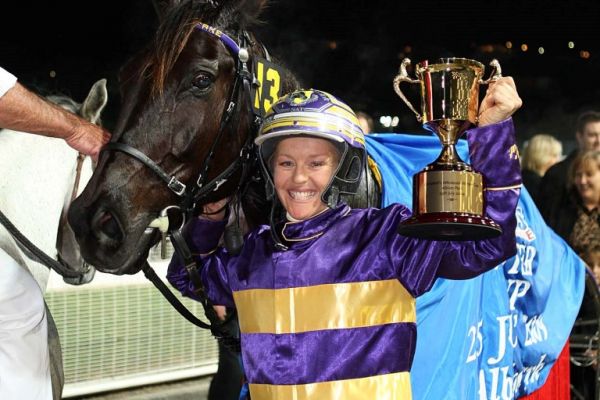 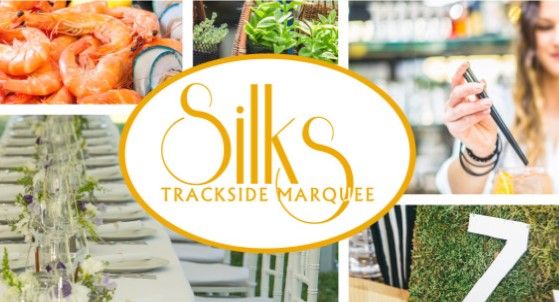 Let Silks Trackside Marquee impress you with their superb seafood buffet. You’ll appreciate an up close and personal experience as the champion’s race to the winning post just metres from your table. For just $89 per person you’ll receive a selection of fresh Australian seafood, hot selection, cold selection and after dinner desserts. Bookings are essential, phone 07 3262 2577. 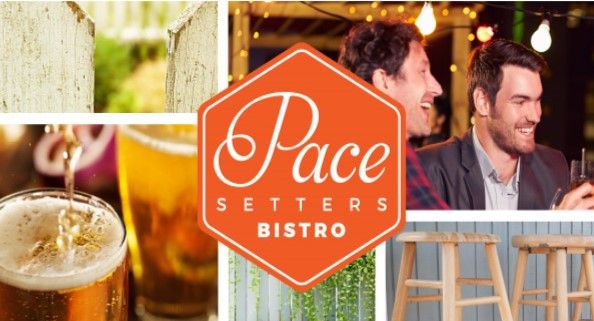 Enjoy relaxed dining and magnificent views of the race track at Pacesetters Bistro. Located at the top level of our grandstand building, the menu varies from day to day but includes a large range of meals, snacks and desserts.

THANK YOU TO OUR CARNIVAL SPONSORS & PARTNERS 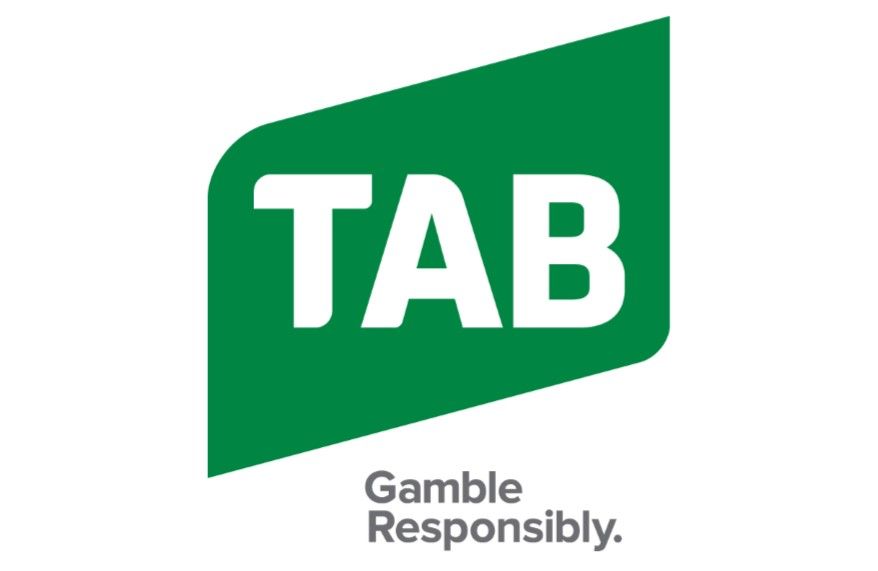 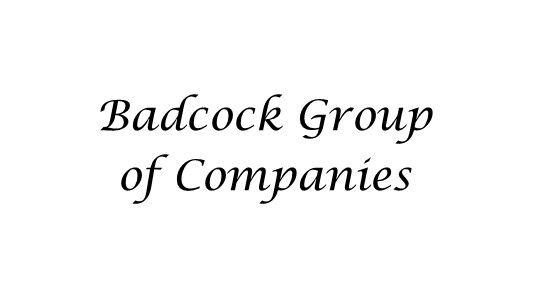 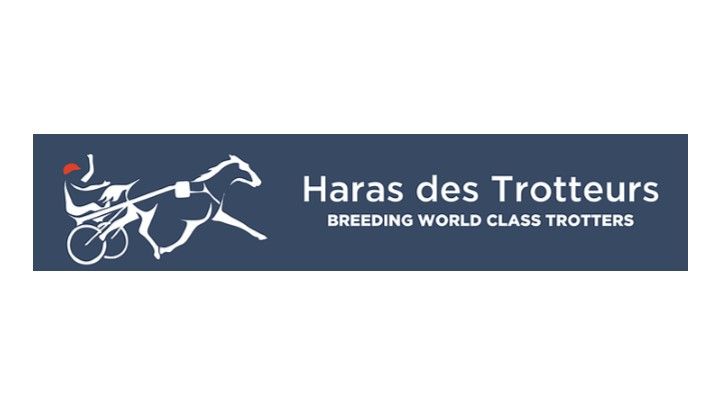 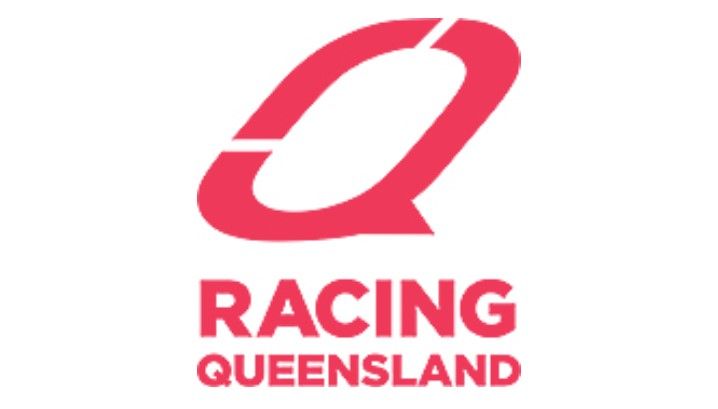 VIEW OUR OTHER EVENTS