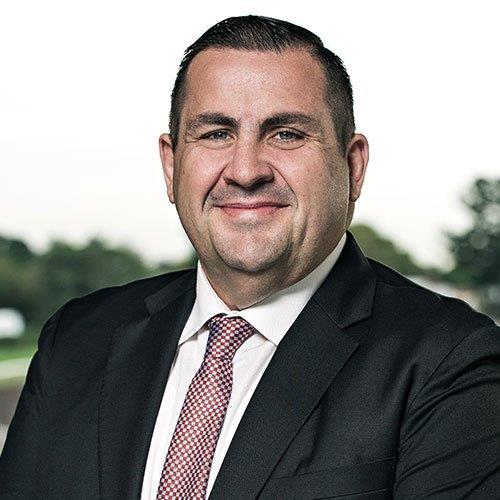 Scott Steele has been appointed as Executive Manager of the Albion Park Harness Racing Club.

Steele was successful from a wide range of applicants for the position which was vacated by Damian Raedler in late January.

His appointment follows an eight year association with the Brisbane Racing Club, fulfilling roles as Operations Manager and General Manager of Clubs.

“Scott knows how to get results. His role in the on-going success of the BRC’s Gallopers Sports Club and Souths Sports Club is testimony to this.

But his knowledge and passion of harness racing and excellent association with many industry participants made him a clear choice,” Fowler added.

Steele acknowledged the opportunity the Brisbane Racing Club had afforded him which has emboldened him to be confident in approaching his new role.

“This is a chance in a lifetime and I believe I can bring a lot to the table,”  Steele said.

Steele will begin with the Albion Park Harness Racing Club in early May.