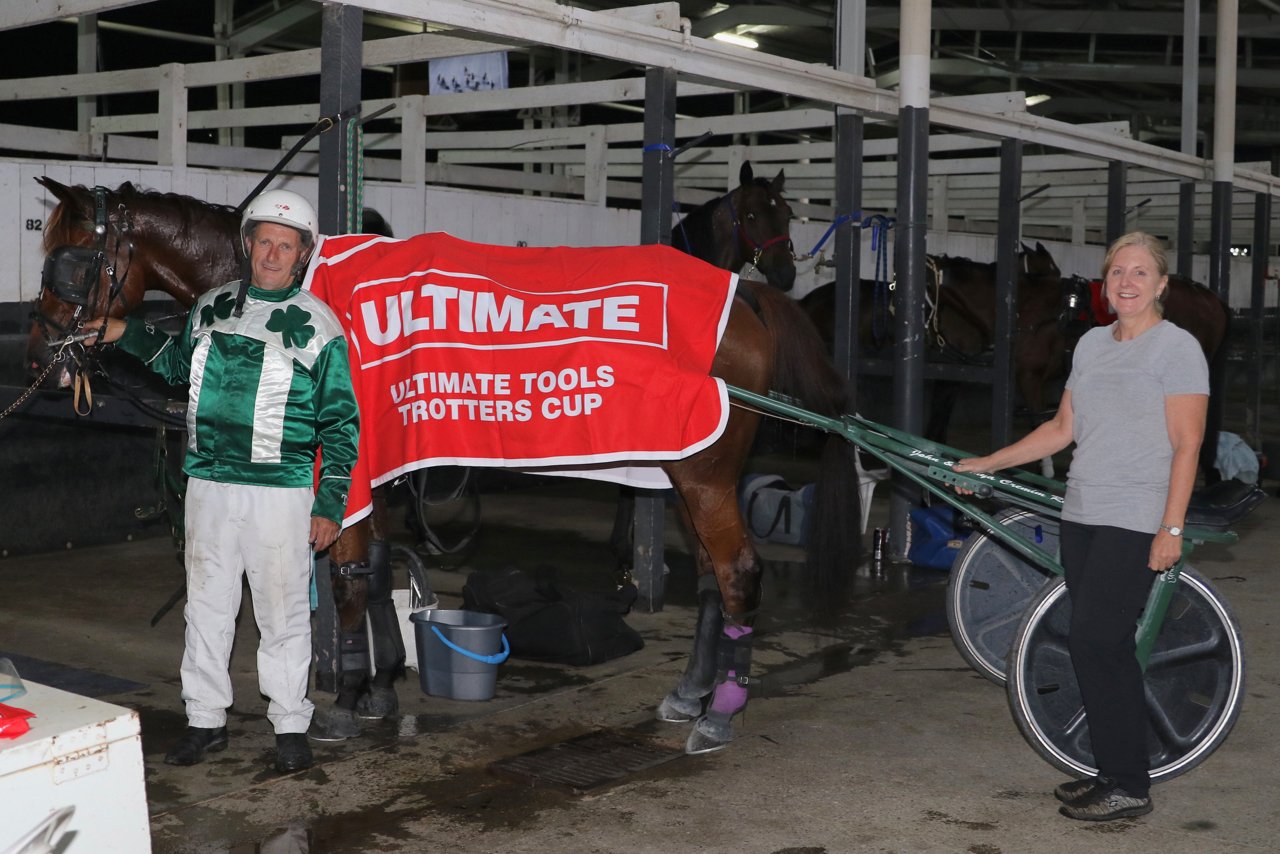 A dozen new feature races will be introduced to the Queensland harness racing calendar from next month.

A joint initiative of Racing Queensland and the Albion Park Harness Racing Club, the concept has been developed following industry feedback since the adoption of the National Ratings System.

Among the most common requests from participants was increased opportunities for age-based stakes races to support two and three-year-olds throughout this part of their career.

With the support of Ultimate Tools, RQ will programme six two-year-old races and a further six three-year-old races that will be conducted as a combination of $12,000 and $20,000 features.

“We witnessed that earlier this year with the inaugural Trot Rods series and broadcast innovations such as driver cam.

“Having conducted industry feedback, the need for Queensland to offer increased stakes opportunities for these young horses was heard loud and clear.”

While horses will be free to capture as many of the $20,000 features as they can, they will be limited to one $12,000 win before being balloted out.

In addition, Ultimate Tools will provide a $500 bonus to be evenly split between the driver and trainer, along with a further $500 voucher to the winning trainer.

“It’s important for two-year-old and three-year-old horses to get the opportunity to race their own age for good stake money on a Saturday night,” Ultimate Tools’ Greg Mitchell said.

“We are happy to partner with Albion Park and Racing Queensland to make this come to fruition.”

Both age groups will host $20,000 features as part of a new-look Summer Carnival in December.

“It is another great result for harness racing in Queensland,” APHRC Executive Manager Scott Steele said.

“It’s been one of the consistent frustrations for trainers being able to place horses against their own ages, particularly three-year-olds.

“We have listened to our racing participants and with the help of Racing Queensland and one of our partners, Ultimate Tools, these features have been born. Greg and Sharon from Ultimate Tools, long-time supporters of Albion Park, jumped at the chance to sponsor and we’re grateful for their support.”

Racing Queensland looks forward to making further announcements with regards to feature races for two and three-year-olds as part of the revised Summer Carnival that will this year feature the Grand Circuit TAB Blacks A Fake on December 12.