Damian Raedler has announced his retirement from harness racing administration.

Raedler bows out after a “second time around” as the chief executive of the Albion Park Harness Racing Club.

“I’ve had a good innings of nearly 40 years in the business. You know when it’s time,” Raedler said.

A flair for race broadcasting saw Raedler offside the legendary John Tapp in the late seventies and early eighties in Sydney at radio station 2GB.

He took a quantum leap in 1983 moving his young family to Queensland  to begin what would become  a distinguished career in harness racing administration.

Initially the Albion Park HRC marketing manager, he assumed the general manager role not long afterwards and held the position for the next two decades.

“I arrived at a great time as it was the opening of the new 1000 metre track and grandstand. Albion Park was dubbed the “speed pacing capital of Australia”, “ he reflected.

“These were terrific times. Big crowds and exciting racing,” he added.

“I might be biased but some of the best Inter Dominion carnivals were in Queensland,” he said.

This was to be a short stint and soon after he returned to Queensland and his expertise was snapped up by the various controlling bodies of the sport over the next decade.

“To be able to return to Albion Park for my final working role was not lost on me,” he said.

“His word was his bond. His knowledge of the complex was second to none. Not only was he a great administrator but a great friend, “ Fowler said.

His expertise was acknowledged in 2008 when he was awarded the Harness Racing Australia “Distinguished National Service Award” for his contribution to the harness racing industry.

The Albion Park HRC will now embark on a course to secure a new Chief Executive to replace Raedler.

“They will be hard shoes to fill,” Fowler pointed out. 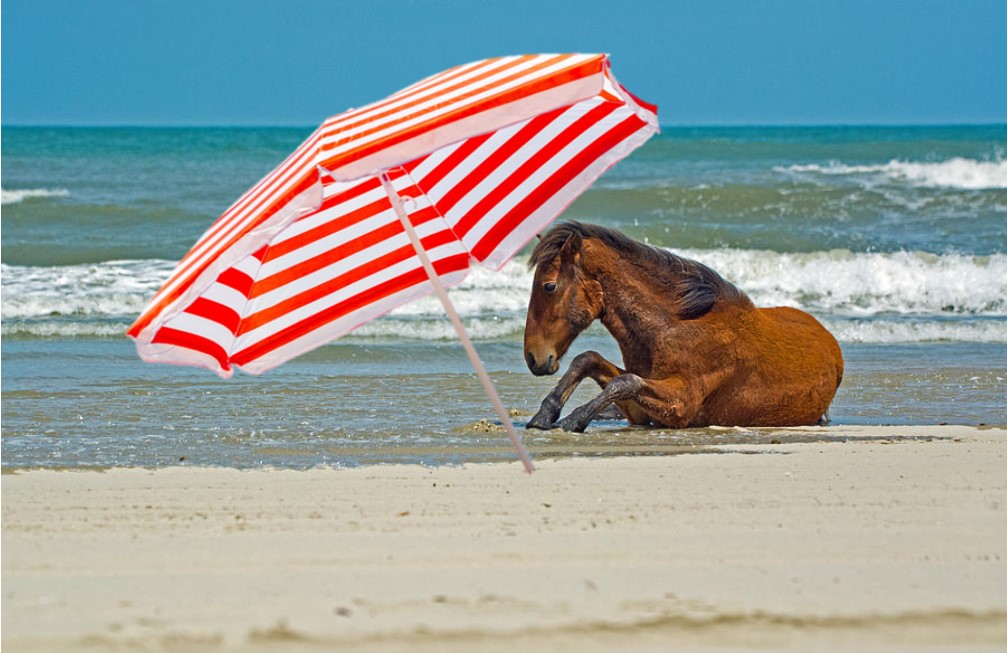 Don't miss your opportunity to purchase a future champion pacer this Australia Day! Join us on Sunday 26th January for the APG Brisbane Yearling Sale and enjoy ice cold drinks and delicious food as you witness impressive yearlings go through the sales ring.

There’s plenty of reasons to buy from the Brisbane sale including the increased QBred bonuses available at any age and Albion Park hosting races with over 400K in prizemoney for the APG 2020 Sales Graduates.

For further information or to view the catalogue visit www.apgold.com.au